This week we captured this fabulous female jaguar (Panthera onca, onça-pintada).
The procedure was made together with the Jaguar Conservation Fund. It took us 3 days, 6 dogs and 12 people to track her down. The team consisted of vets, biologists, trackers and field guides.
Finally we found her on november 18, at only 1 km away from the farm houses. She fell asleep with an anesthetic for a few hours and thus enabled us to take blood samples for DNA and disease analysis, collect ticks and other parasites and measure all biometric data. At the end we "equipped" her with a light-weight radio collar that will now transmit us her position non-stop over the next 3 years.
Some of you might ask why we are doing this to such an amazing animal. Here is a quick and partial answer:
Jaguars are the most elusive of the big cats, very difficult to watch in free range and thus most of their behaviour, ecological role and necessities are poorly understood.
They are "umbrella species" and require large areas to maintain viable populations. The protection of their habitat will protect the habitat and populations of "passenger species" therein contained, from simple bacterias to highly evolved marsh dears for example. Therefore, caring for the conservation of the jaguar is equivalent to a broad environmental conservation.
It is only possible to preserve such an animals  existence if you know and understand as much as possible about it. With radio telemetry we will be able to learn about a jaguars territory size, how much gallery forest (along the river), other forests and open grasslands it requires to survive. Where is its core area ? When does it move more ? Where are its preferred hunting grounds ? Where does it move to during the rainy season, when the river floods its banks and plains ? How does it live with human presence ? How does it interact with livestock ?
Why did we choose this particular female ?
Because she is an animal that has shown us that she can perfectly well live close and together with human presence. For the last 4 years we have very often seen her tracks in our "backyard". Only 2 weeks ago she walked through a herd of 350 young cows where hunted down a wild boar. She could easily have killed a cow but her instinct is strong enough to go after her "natural prey". Being a female jaguar, we will also learn a lot about her off-spring. In addition, females are more resident and less prone to territorial fights.
And last but not least poachers tend to avoid collared jaguars.
These are some of the questions and answers we have for the moment. If you want to know more please feel free to ask us directly: barrancoalto@gmail.com 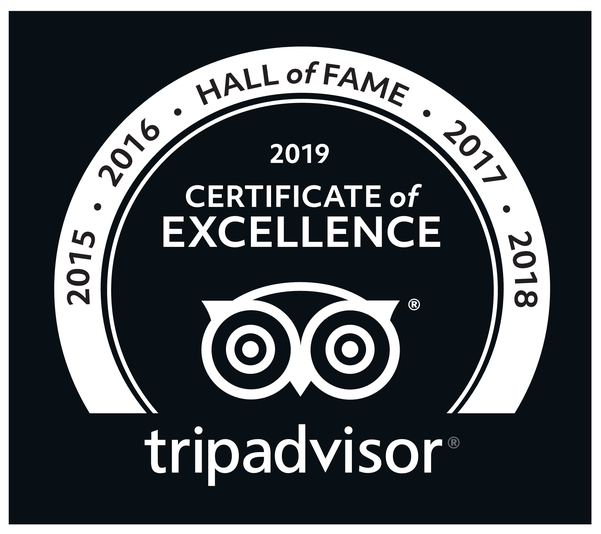