Located 120 Km northwest of the small city of Aquidauana, in the State of Mato Grosso do Sul, Fazenda Barranco Alto lies on the shores of the Rio Negro, in the southern area of the Pantanal, known as Nhecolândia.

Founded at the beginning of the 20th century, Fazenda Barranco Alto (formerly known as Barranco Branco Ranch) is considered to be one of the oldest in this region. The farming community there is probably not much different today than it was when established by the first settlers.

This region is known for its unique landscape of lakes (both salt and fresh water) and for the huge diversity of animals. At Barranco Alto we have more than 100 lakes, over 400 different birds species, a big variety of mammals ranging from bats and foxes to anteaters and tapirs which roam around a pristine landscape. 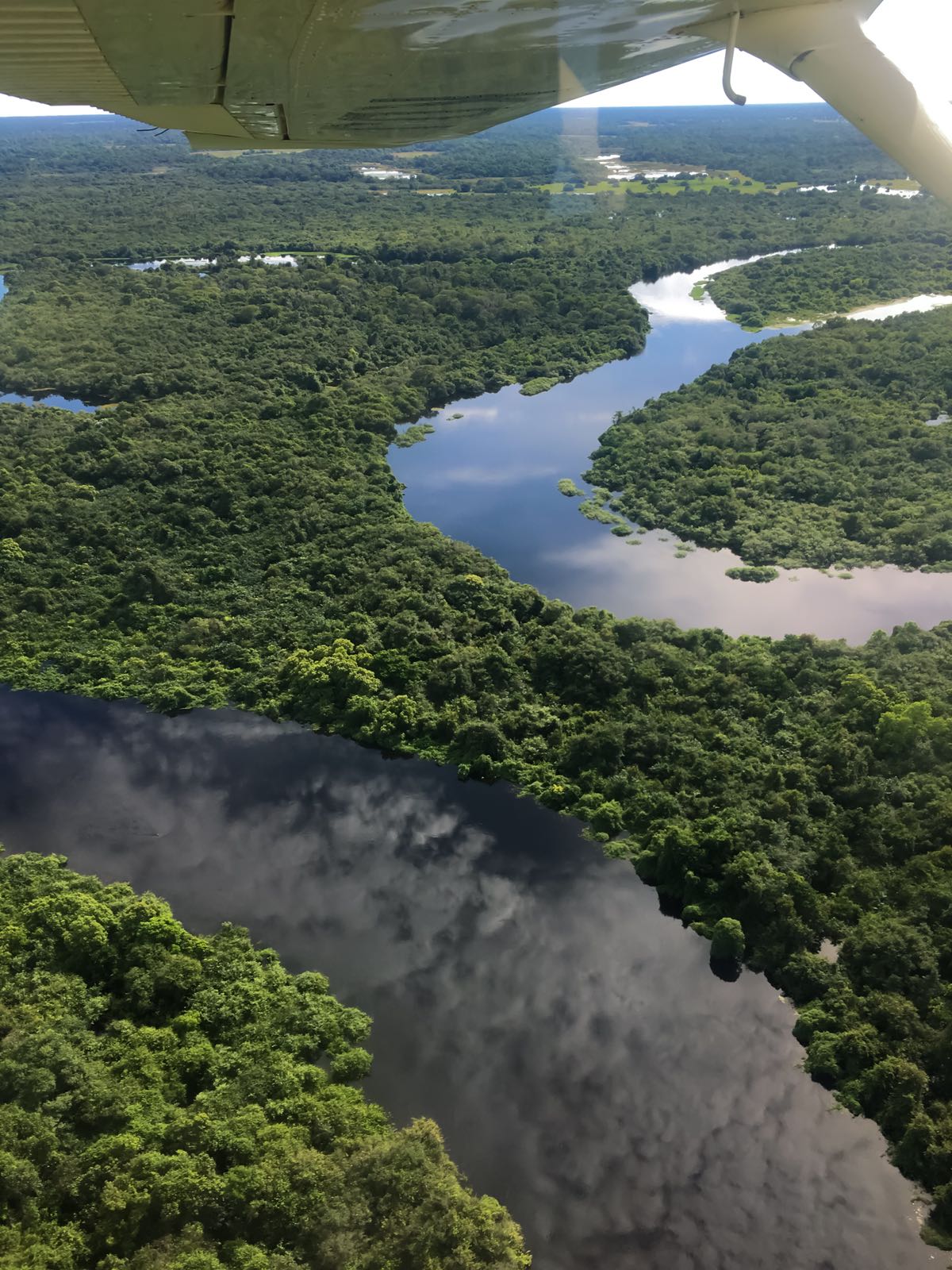 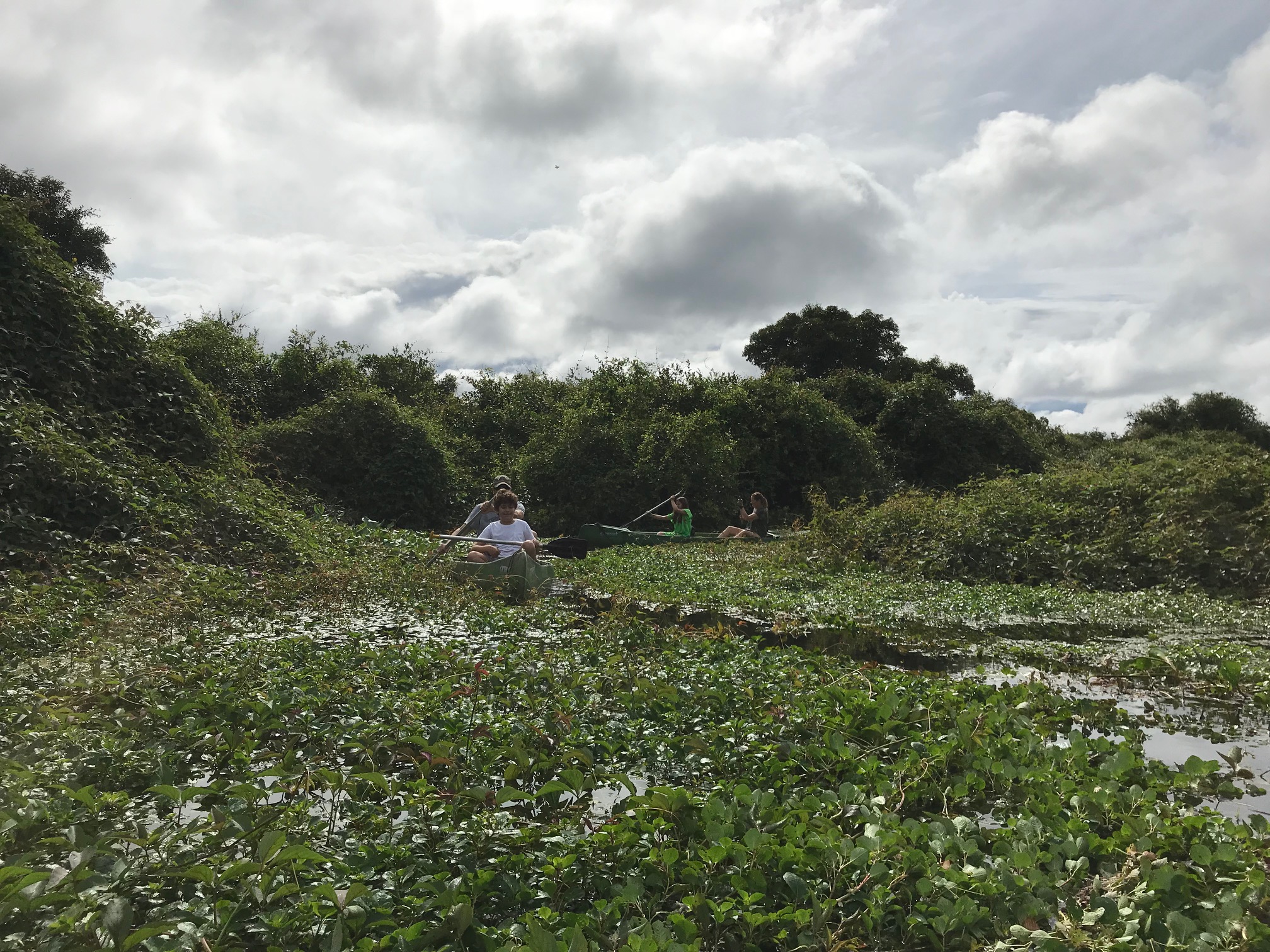 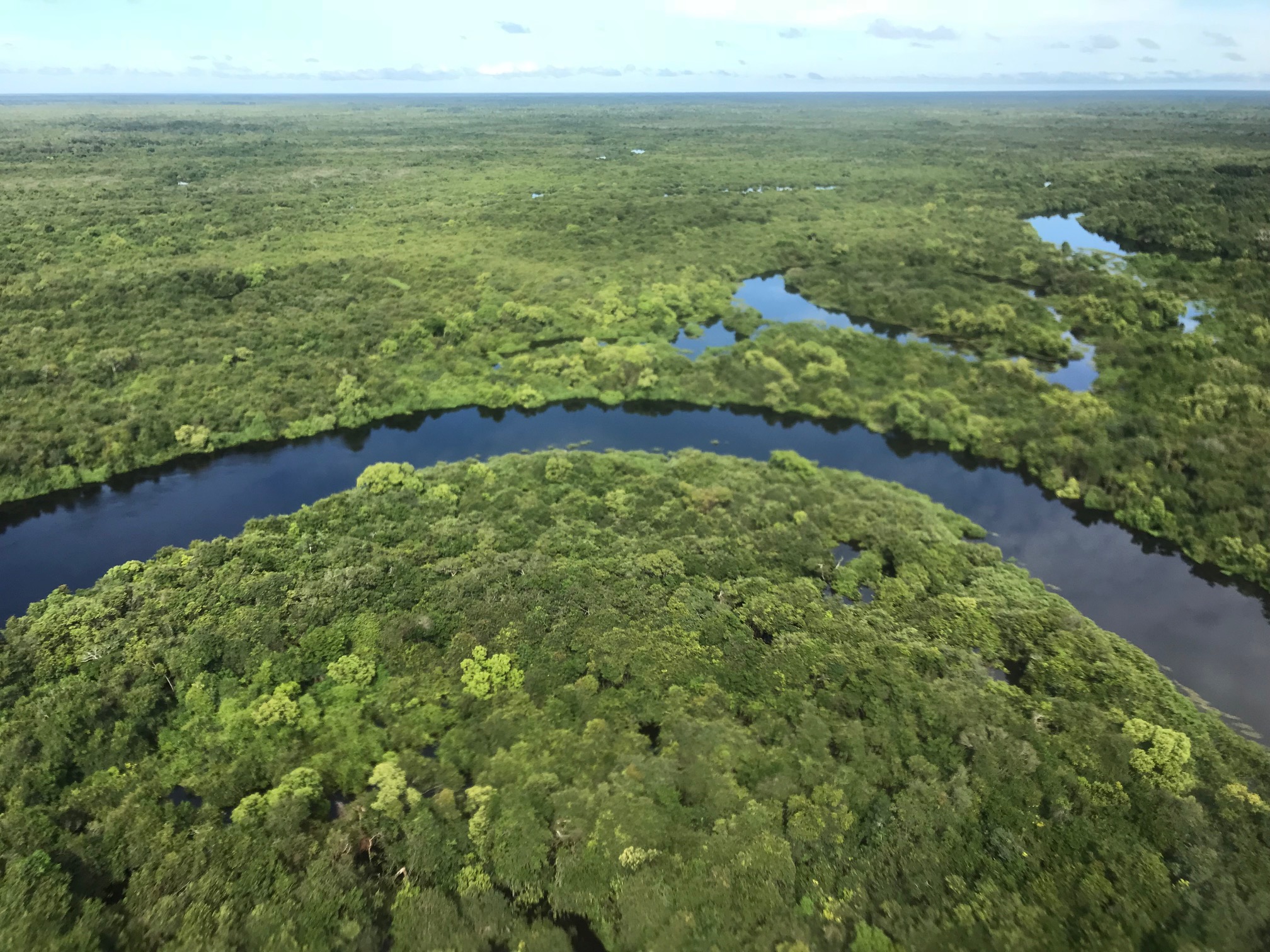 Under Brazilian law, only 20% of your owned land in the Pantanal has to be preserved-- in the Amazon it is 80%. Currently, less than 4% of the Pantanal is officially protected and it has fallen to private landowners such as ourselves to conserve as much of the natural land as possible.

There are countless ecosystems to explore on our land.